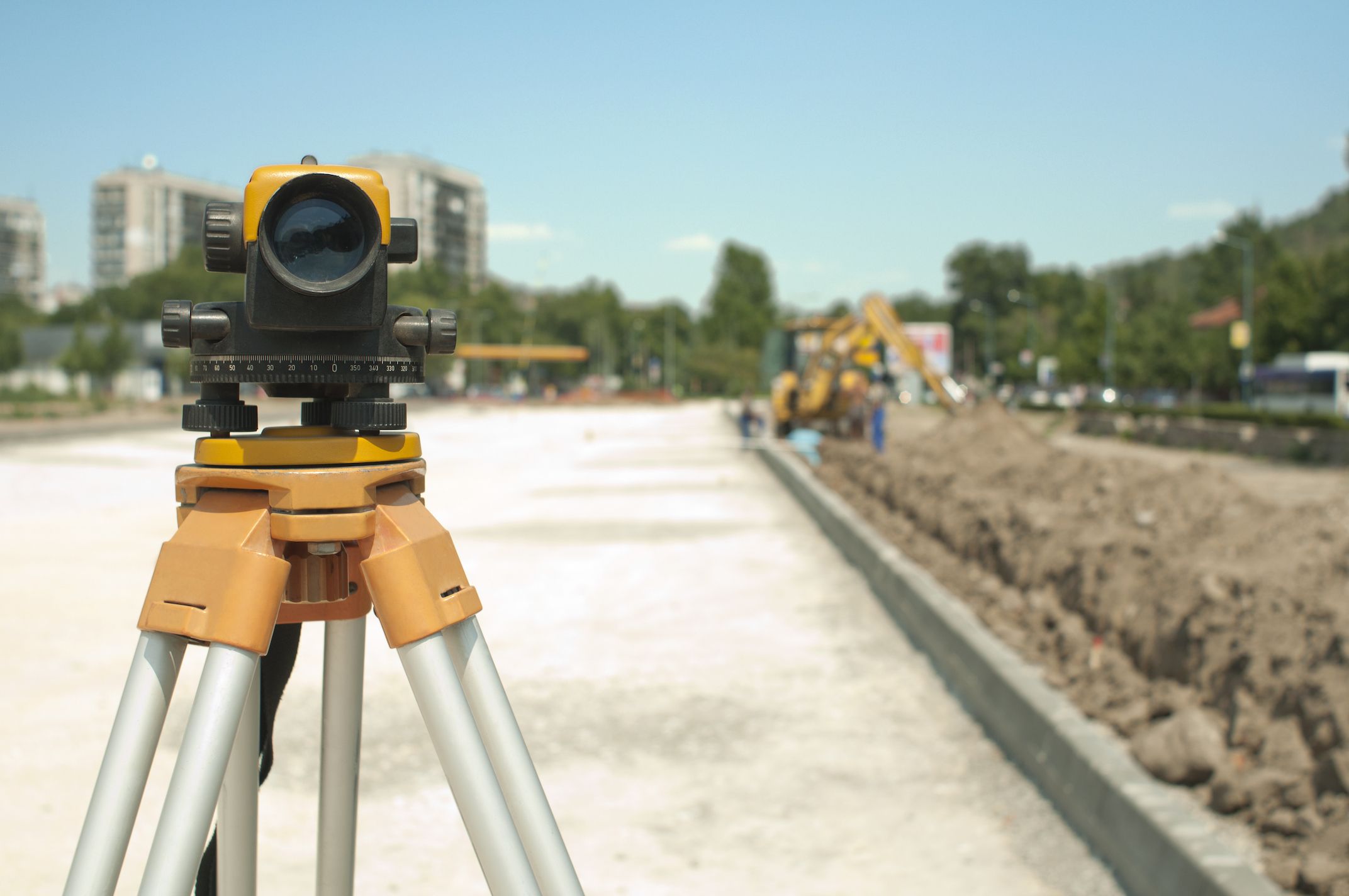 Throughout history, the surveying field has used the latest technology to create accurate readings of the land and structures on it. New technological advancements are now allowing surveyors to create three-dimensional models in shorter times with greater accuracy.

Today’s advancements are no different. With the latest technology, surveyors are able to digitally map the location and calculate distances that are hundreds of meters away. The new total station can be easily operated by a single surveyor. By using a remote control at the operating station, robotic drones can be sent to map an area.

In conjunction or in place of the robotics, a 3D laser scanner allows surveyors to understand the shape and angles of the surface of the land and any buildings on it. The data collected by the instruments are then used to create a three-dimensional model for architects.

Global Positioning Software allows the team to use satellite technology to pinpoint data on land. Since the satellites do not require a line of site between the two points, surveying of larger land areas happens in a shorter amount of time. It also reduces the number of surveying teams needed to complete a large job.

Along with the GPS technology, new GIS software captures this data. The computer processes this information to create a digital map of the area. Map designers produce larger area maps quickly and accurately. Online services such as MapQuest and Google Maps are some examples of groups using this technology.

Autonomous underwater vehicles are an essential piece of technology utilized by surveyors. These systems are outfitted with cameras and sonar to read the shoreline in a given area. In the event of an oil spill, this technology can help shoreline cleanup and assessment teams determine how spills will affect the environment.

Aquifers are underground regions of porous rock from which water can be siphoned. Wells are vital for the development of rural areas and helpful to communities far removed from lakes and rivers, but knowing exactly where to dig has always been a problem. New technology is likely to be a game changer for large-scale surveys.

Searching for usable water typically means employing one of two techniques. The first, a fairly straight forward method, involves drilling test wells in locations that share characteristics with other known aquifers. With no certainty, however, several wells may be drilled before finding one that produces. Both the labor and expense of drilling are a lot to gamble on wells that may not ultimately produce.

The other known method employs copper spikes and wiring to create a subsurface current against which water would react. Researchers no longer need to drill deep into the earth only to find nothing. Nor do they need to worry about finding unusable water. The spike method detects an aquifer and potential impurities at the same time. While an improvement on drilling, this tedious process still takes time to set up, break down, and transport. This leaves much to be desired for researchers.

A research team in Sioux Falls, South Dakota recently developed a new system known as RESOLVE that takes to the air for searching out and testing an aquifer. Using a system of coils and wires that works on principles similar to those of the copper spike technique, a subsurface current generates overhead via a sensor flown by a helicopter. Now, great distances are covered in minutes, producing results as the research team goes. This means less time spent in the field with fewer workers who no longer have to set up multiple locations. RESOLVE provides a faster, cheaper, and easier method of aquifer research.

The data yielded by RESOLVE serves as the blueprint for a simulated aquifer model known as MODFLOW, a new data representation used by the USGS. A multi-formed model system such as this allows for more thorough answers to specific questions. MODFLOW provides results such as water purity, most permeable zones for drilling, and unique details about the geology that need to be considered when moving forward.

Working in tandem, RESOLVE and MODFLOW clear the way for other cities to take much of the guesswork out of finding an aquifer.